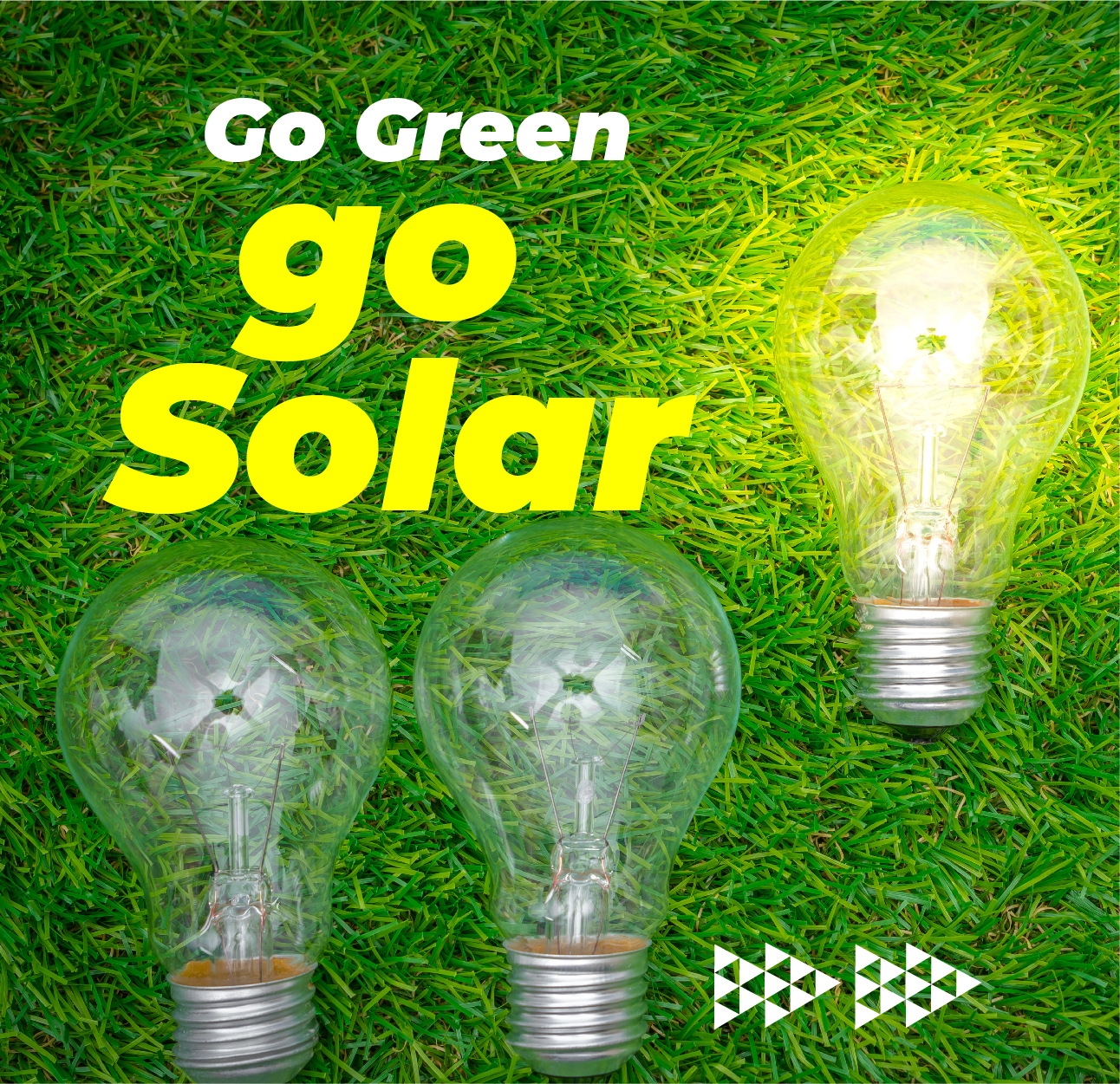 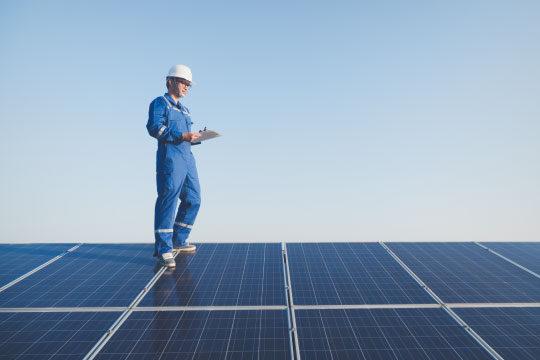 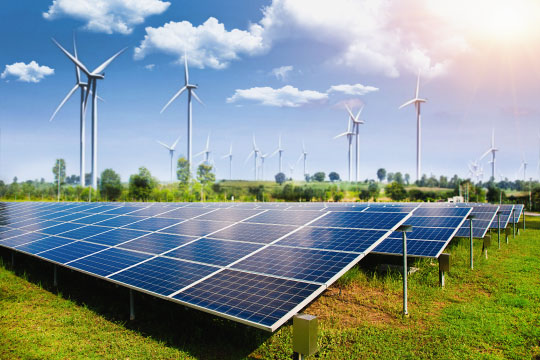 As the name suggests, solar (from the word Soleil, which is French for sun) energy is the technology used to harness the sun’s energy and make it useable. The most common and best known examples are by converting the sun’s Ray’s into electric energy (like with solar panels and an inverter) and converting the sun’s rays into thermal energy (like with solar geysers). Given that the main input resource is the sun there are two questions that get asked by way of drawback – Will my solar work at night? What happens on a sunny day?

So to answer the first. Will my solar work at night? The simple answer is no. A solar system needs the sun. No sun, no party. But a solar system is not that simple. Any good solar system comes with a battery, or a set thereof, integrated into the system. This then means that while the system is powering the house during the day, it is also storing additional power in the batteries for use after the sun sets. That way you have an uninterrupted power supply which should keep you going for the rest of the evening. Sorted? Good.

Now, on to the second question. What happens on a cloudy day? Or, in other words, will my solar work on a cloudy day? Anyone that understands the basic premise of solar energy will feel this is a logical question to ask. If it needs the sun, will the system work when the sun plays peekaboo behind the clouds. Well, the simple answer to that question is yes. But a solar system is not that simple. The sun rising is a constant and a given so to by rights and function the solar panels should be able to give some output still. However the solar system will not yield as much as it would on a bright, clear sunny day. Figures, setups and circumstances vary but in a cloudy, or even rainy day, your system could generation anything from 10% up to 25% of it’s normal output. In some cases though clouds can actually improve the performance of your panels. Clouds can reflect or sometimes even magnify sunlight, resulting in improved output and improved performance from your solar panels. How’s that for a silver lining!

Like I said, setups vary. It is now up to you to decide what works best for you. With the right considerations, options and budget anyone can find and devise a system that works for them. Sure it may seem gloomy on those cloudy days but at least you’ll still be able to turn on the lights. 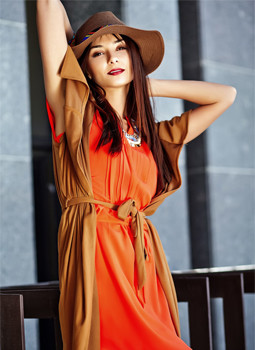